It was around 1880, not long after the invention of photography, that souvenir photographers first appeared. They were called “itinerant photographers”. They took their place alongside other street craftsmen and painters, seeking direct contact with the people and proposing a personalized souvenir of the moment, a photograph.

Traveling around towns and the countryside, they would set up in busy places, such as in streets, village fairs, fun fairs, and in holiday and seaside resorts.

Little by little this craft evolved and became very specialized. It gave birth to what is known today as souvenir photography.

They captured moments in life: a visit of Coney Island with friends in 1919 in the United States, a family outing in a restaurant in Mexico in the 1940’s, a dinner with the stars Elvis or Edith Piaf at the Lido of Paris in the 1950’s, a bowling outing with colleagues in the 50’s….

Today, as before, wherever a special event is celebrated, a souvenir photographer is there to capture that unique moment and make it last for ever. 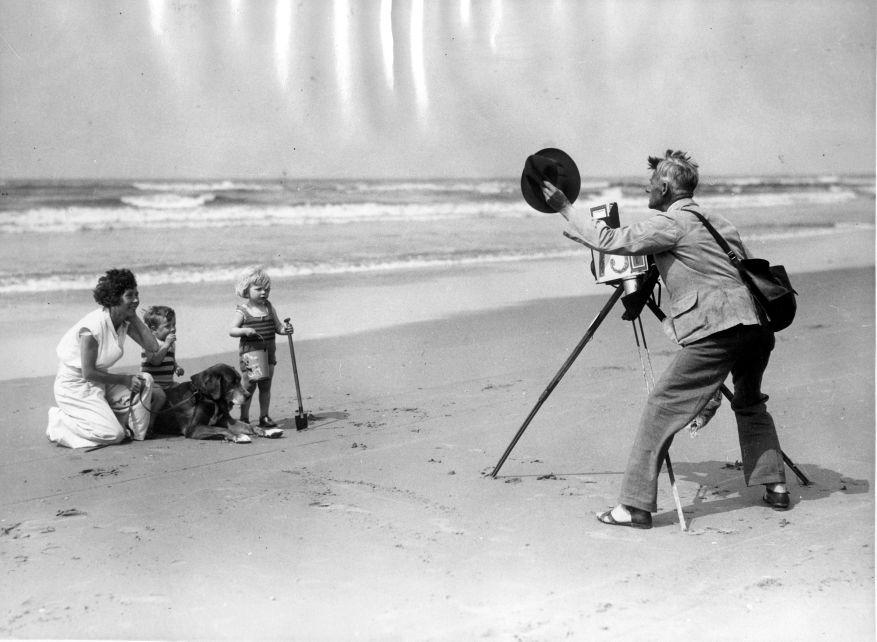 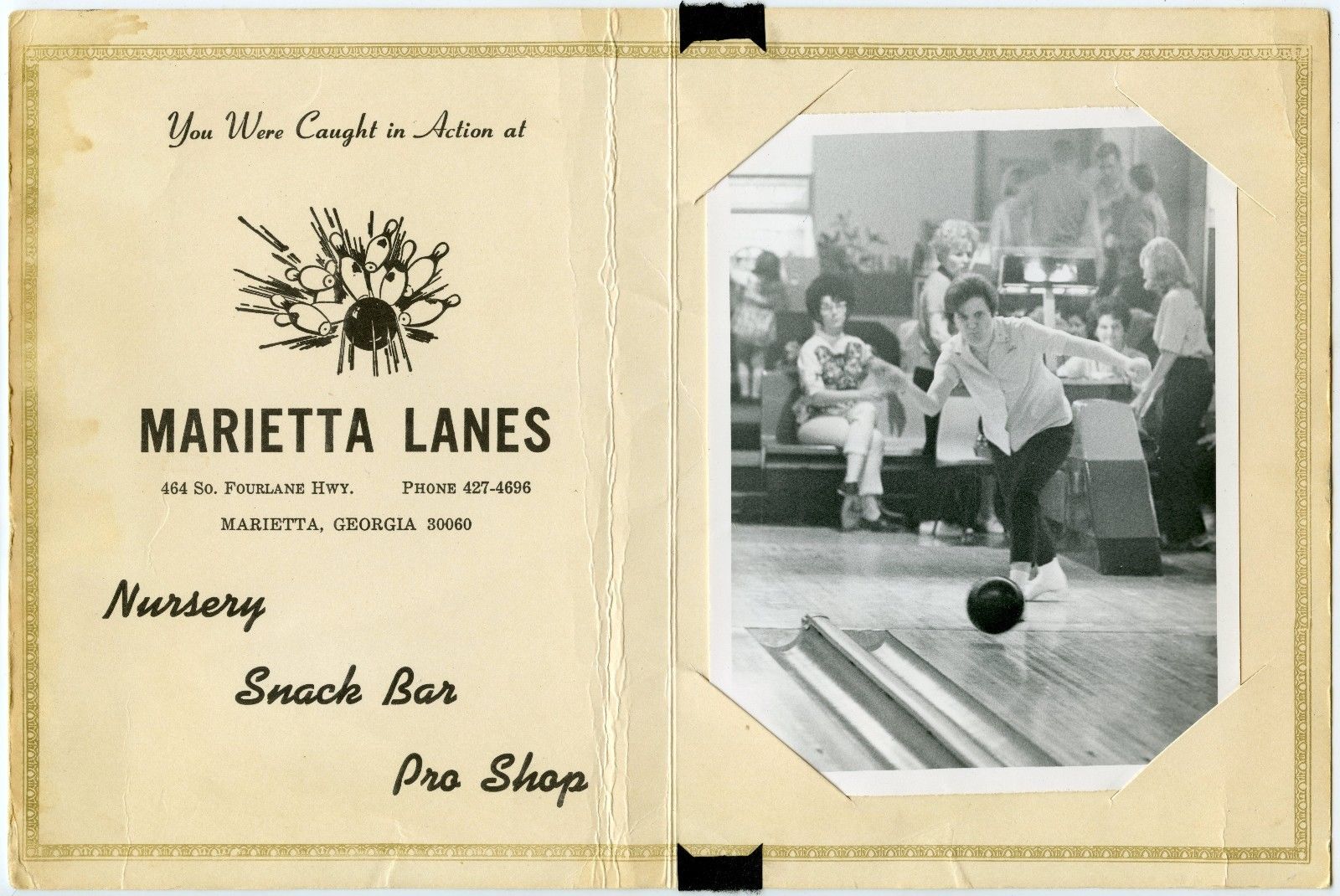 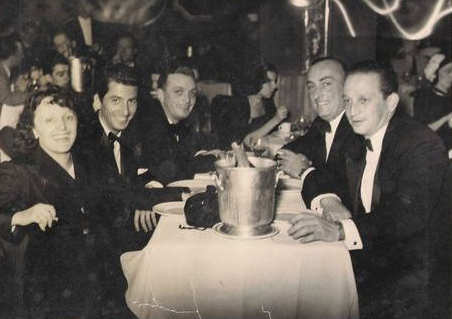 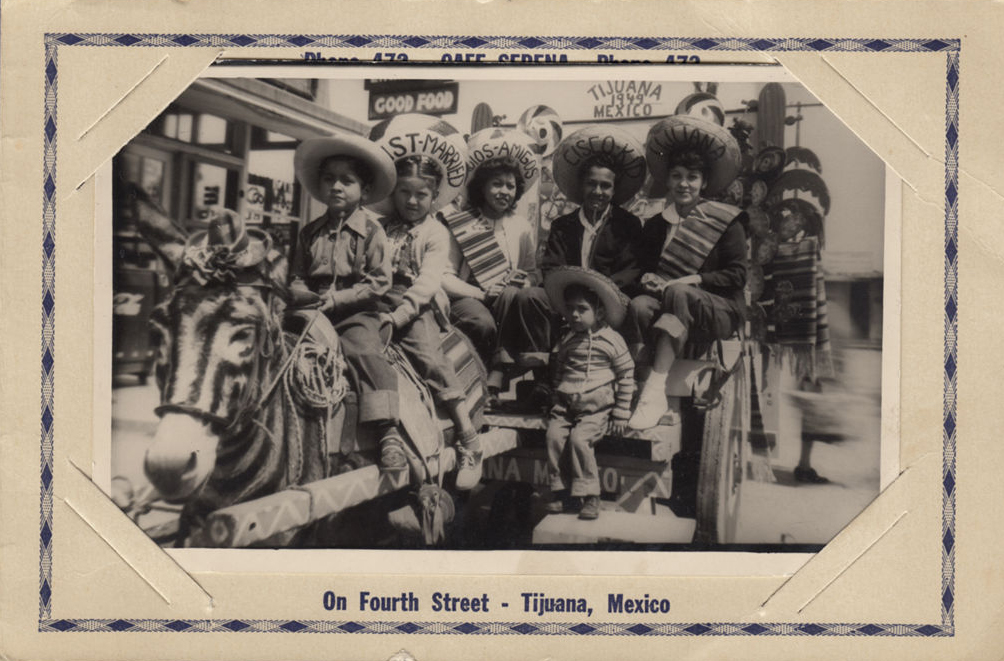 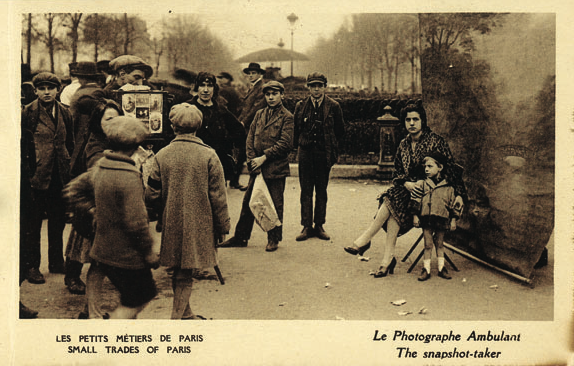 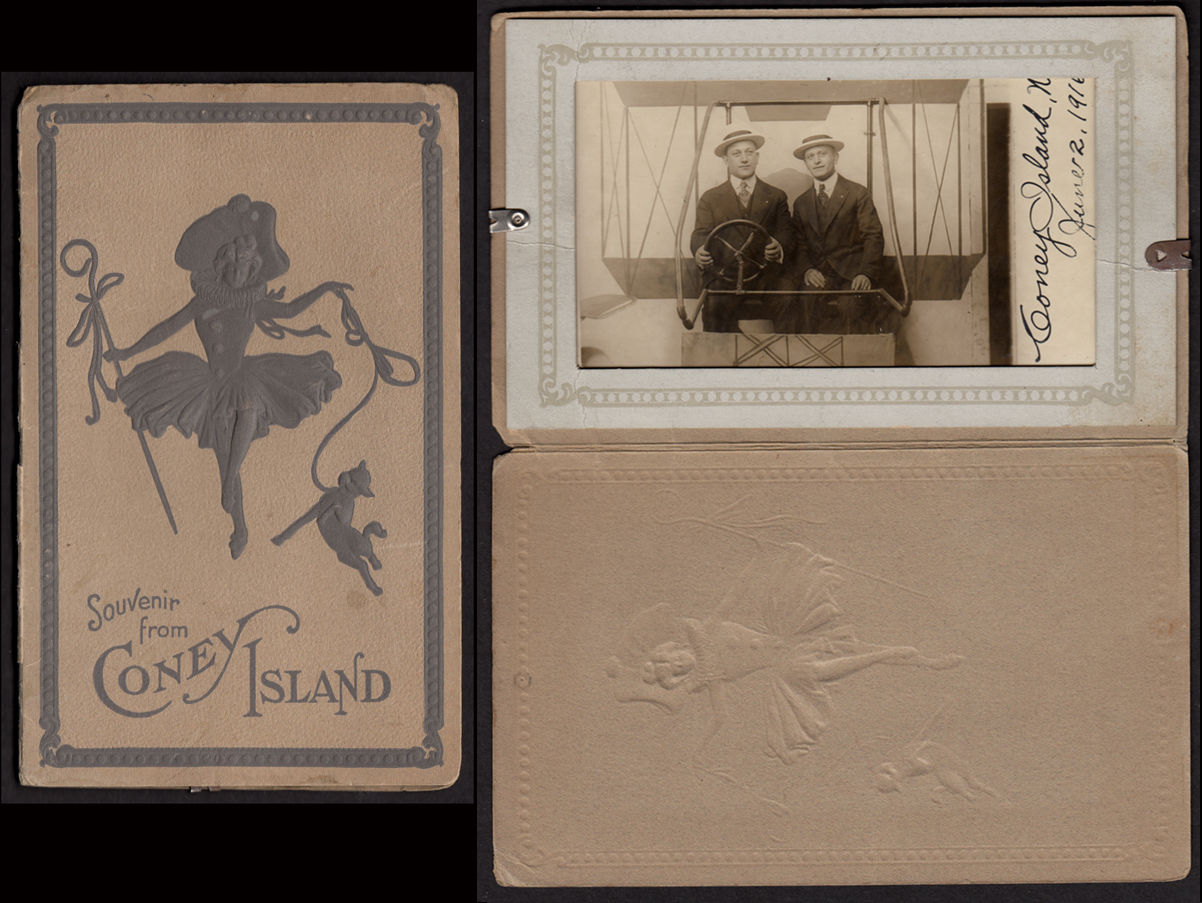 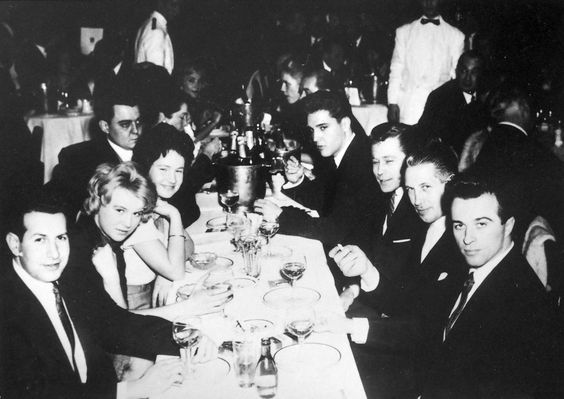